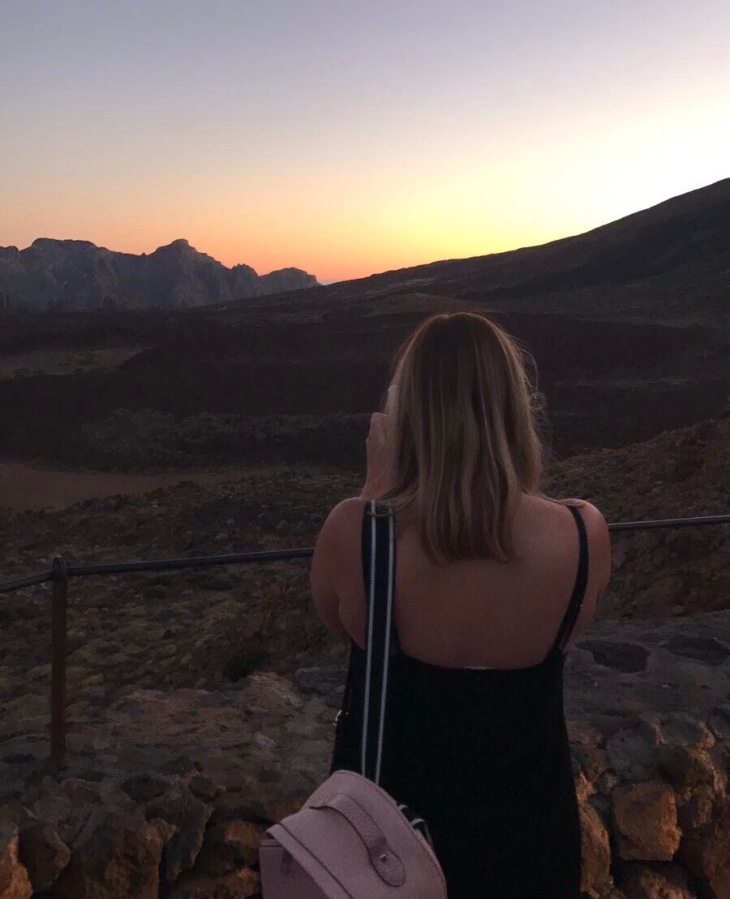 We’re back in England friends and I can’t say I’m too thrilled as it’s bloody raining, I’ve already played and lost the £40mill EuroMillions and I’m back at work (still not retired – groan)

Nonetheless, Charlie and I had the most beaut week away and felt so so good having a break in the Sun and bugging each other for basically 9 days.

I visited Tenerife when I was younger and actually, it was probably the best family holiday I remember. Venturing up to the North this time around in Peurto de la Cruz was on a different scale. It was quaint, relaxed and didn’t feel too much like tourism had sucked all of the life out of it – It wasn’t a party town, restaurants were predominantly local food, filled with local people and although hotels were pretty much on every corner, there was still a sense that Peurto de la Cruz still hadn’t been infected by the tourism bug – Except for Loro Parque which was basically unavoidable, duhhhhh.

We had such a cute week eating, drinking gallons of pineapple and Malibu and relaxing and the quiet was exactly what we needed.

In case you need some Tenerife inspo, our highlights were –

Sunset on Mount Teide and the Volcano – Unbelievably pretty and the cutest intimate trip.

A day at Siam Park – So worth the journey down South. Rides were fab, queues weren’t horrific and we didn’t die – go us.

All Inclusive – We stayed in the Be Live Adults Only Hotel and although there were mixed reviews online, we couldn’t really fault too much and were super impressed with the food – so much so that we barely ate out unless we had to (And we’re hungry 24/7 so all-inclusive was an absolute babe)

Loro Parque – Despite being grossly hungover and craved sleep by the pool, we had a cute day wandering the zoo. It’s not something I would usually agree with but the conservation of all of their animals felt amazing and we loooved the shows. Being on our doorstep, it would have been wrong not to give it a cheeky visit and we didn’t regret it.

Lago Martiánez – With the beaches not being too fab, we ventured to the salt water pool for the day and loved it. The complex was huge and we definiteeeeely underestimated the sun, both getting back to the hotel pretty pink.

Of course, it would be a crime to get back off holiday and not spam you with numerous couple selfies and snaps from the week so here ya go – 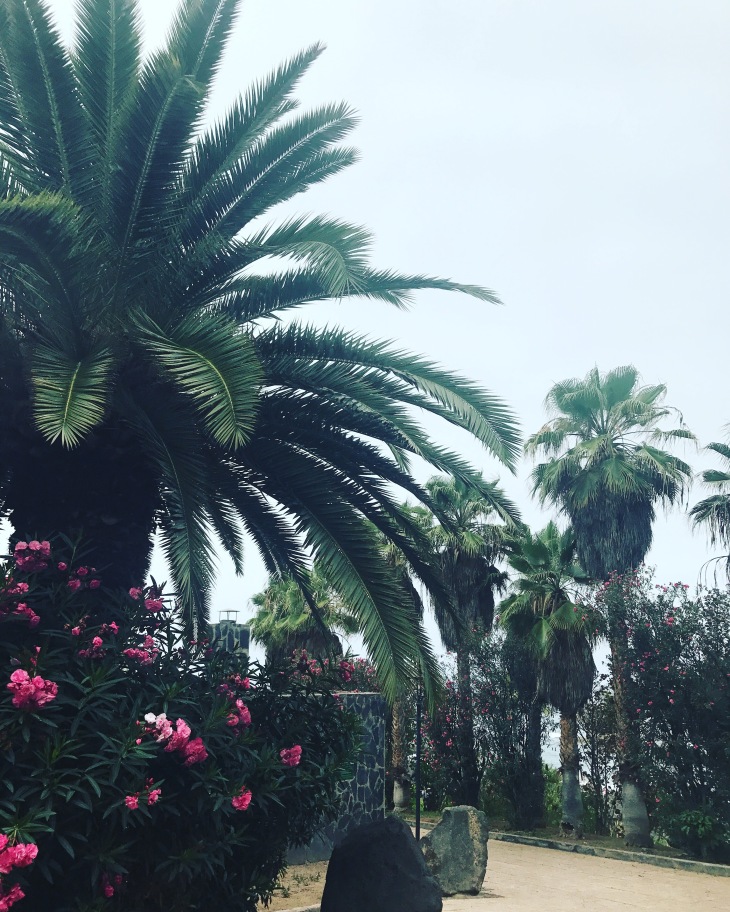 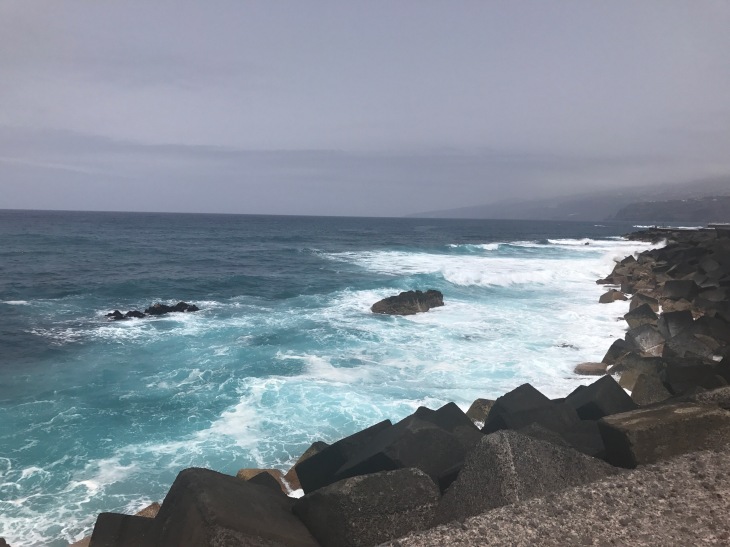 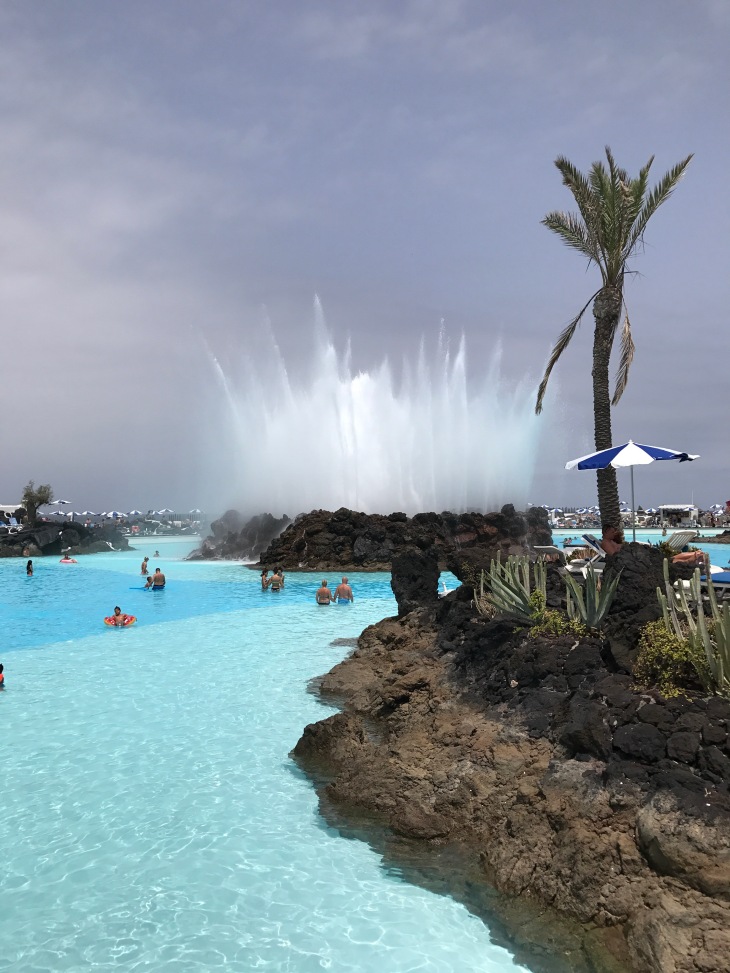 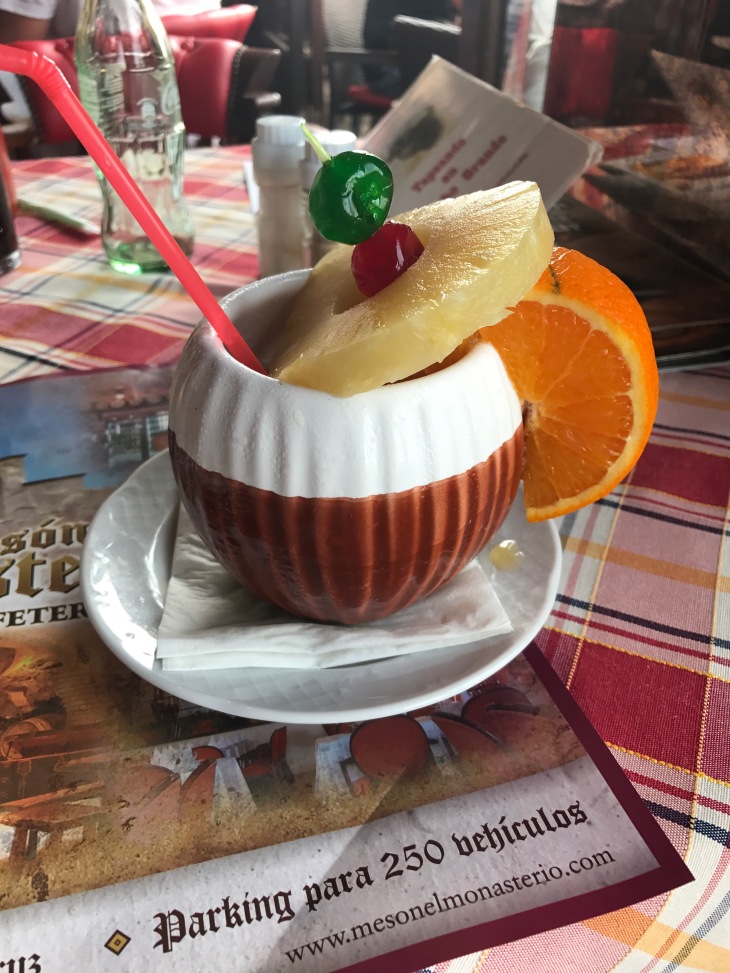 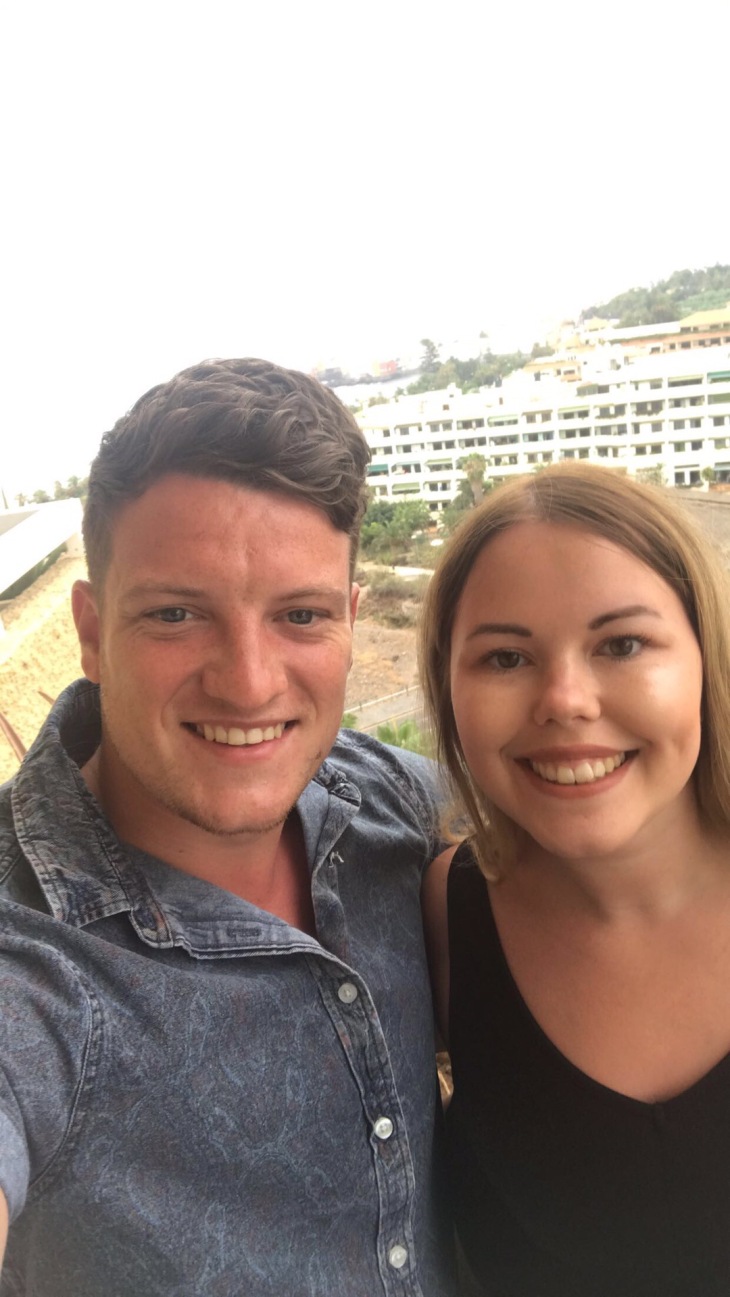 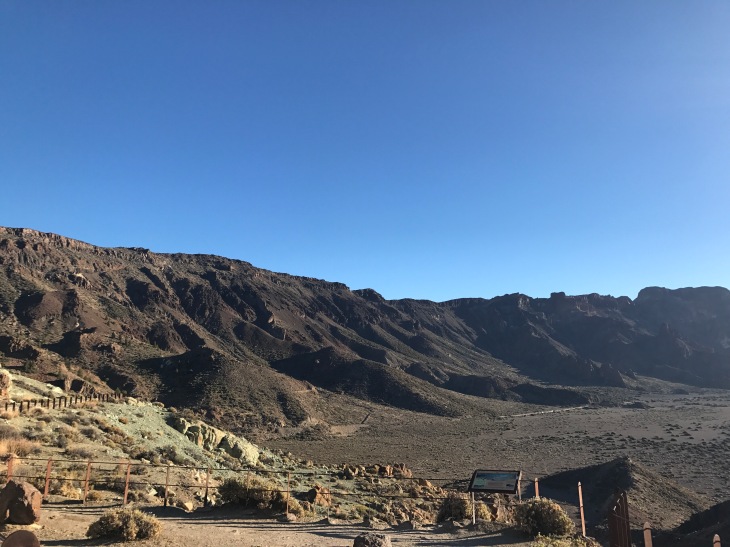 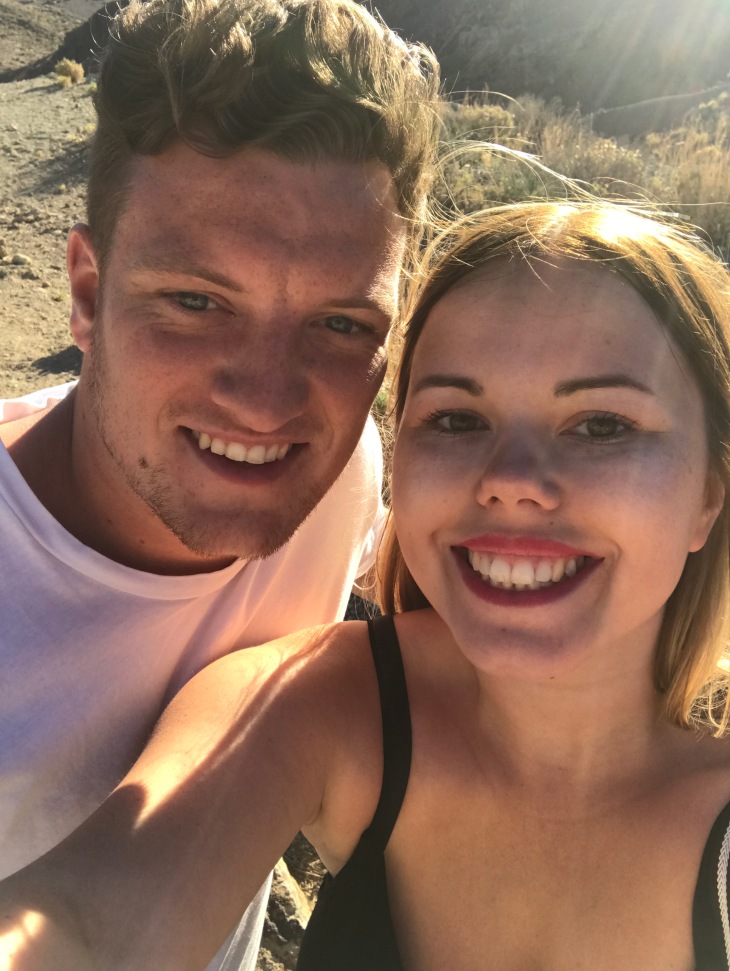 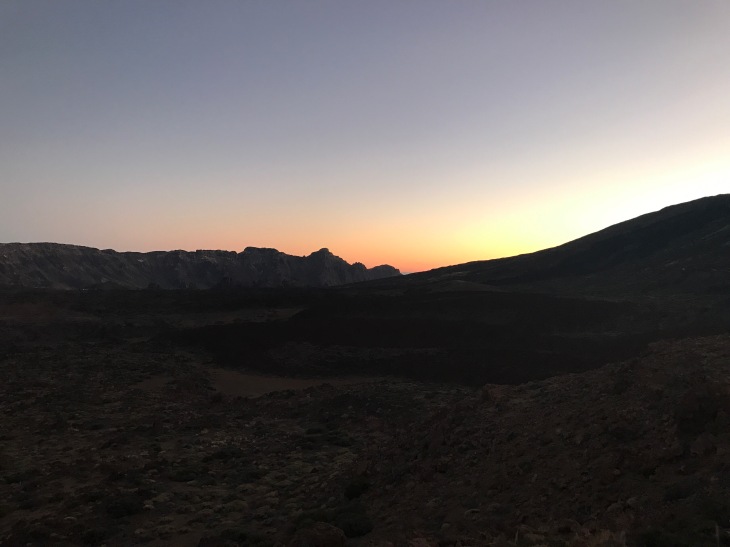 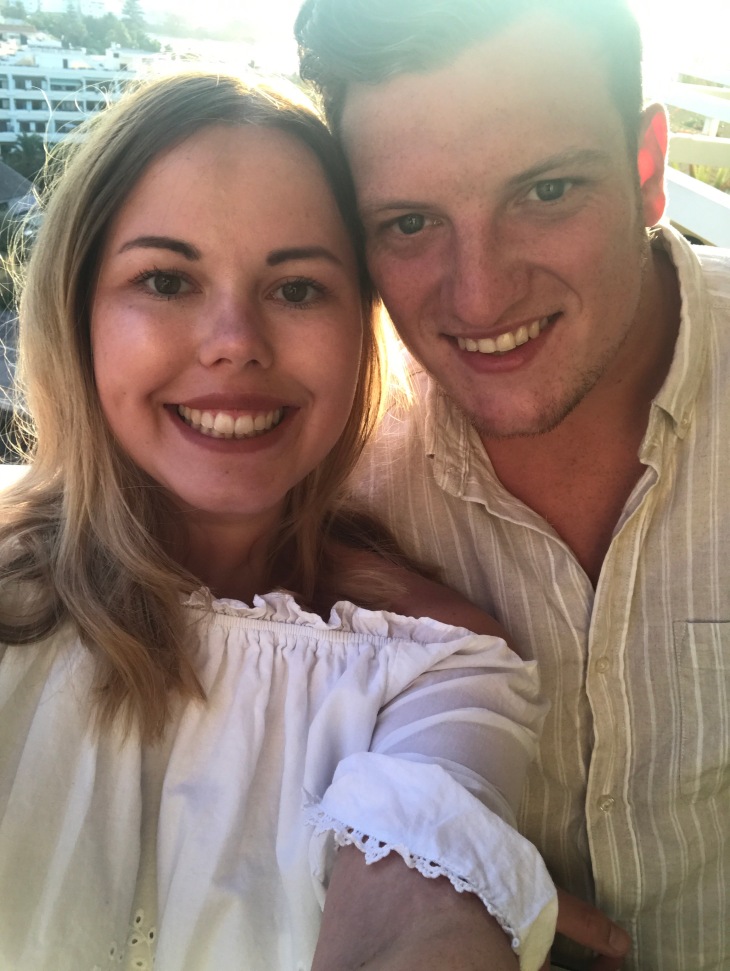 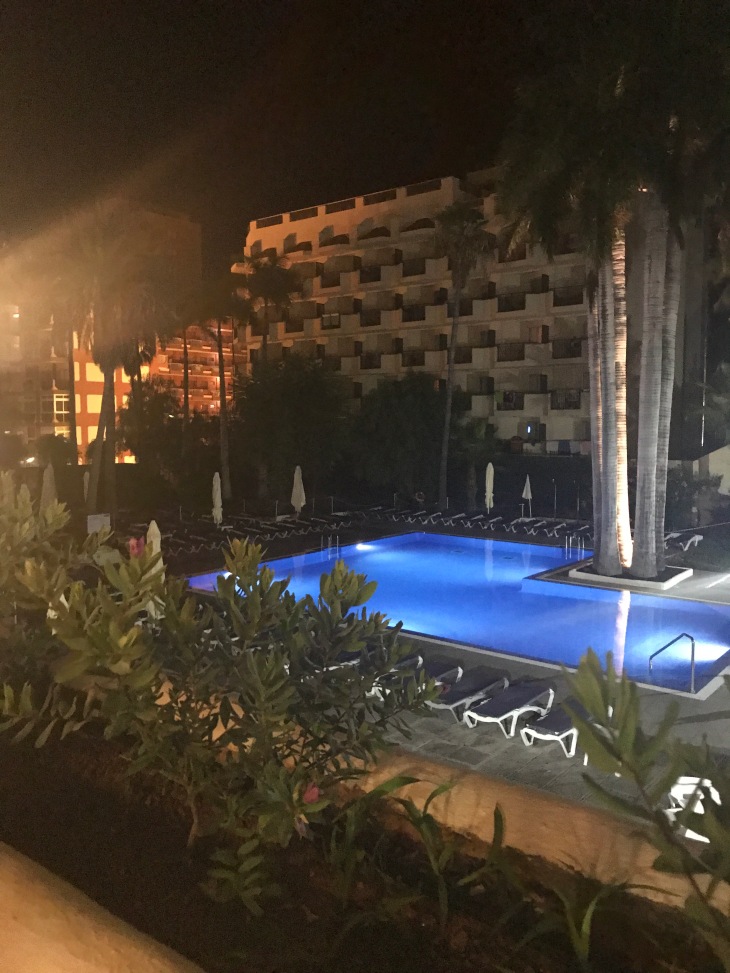 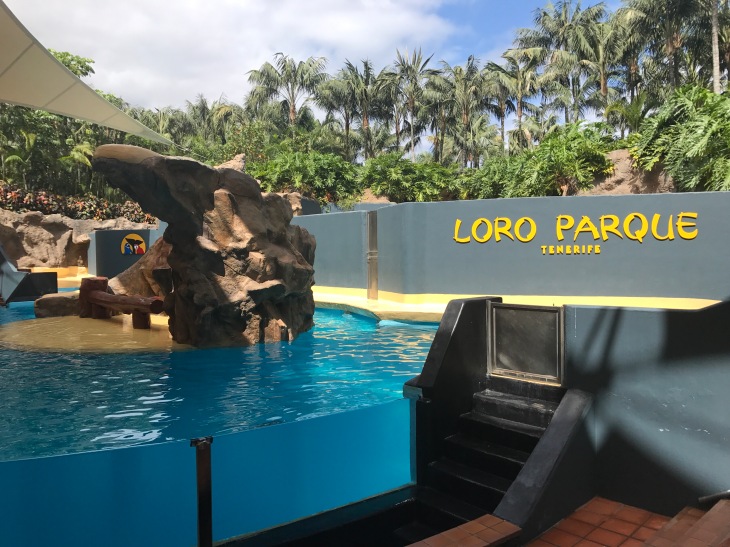 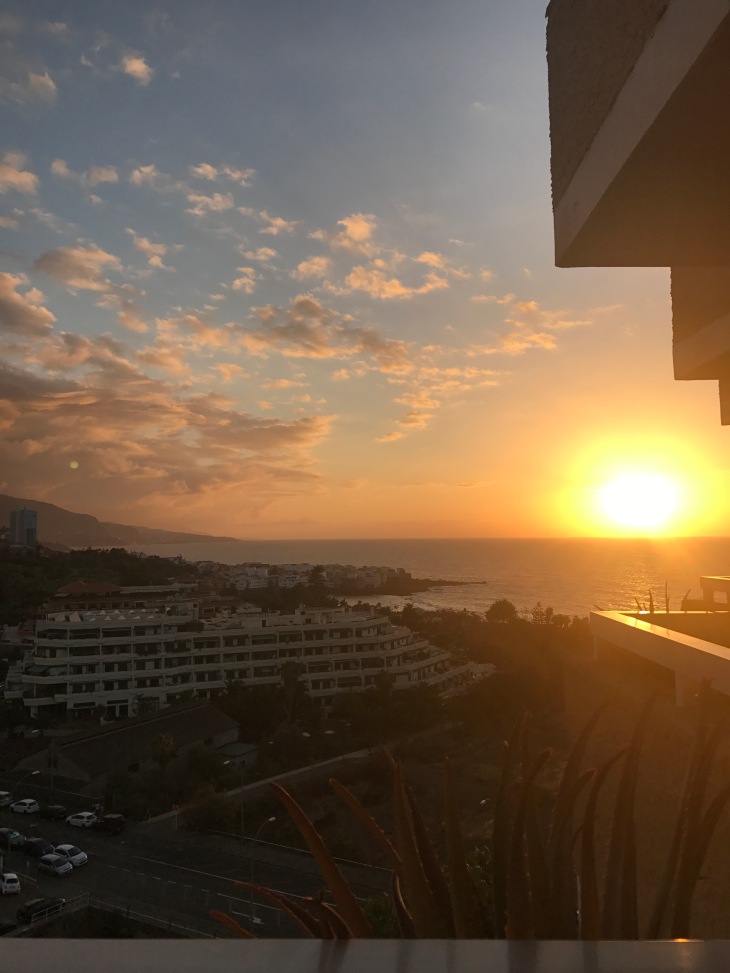 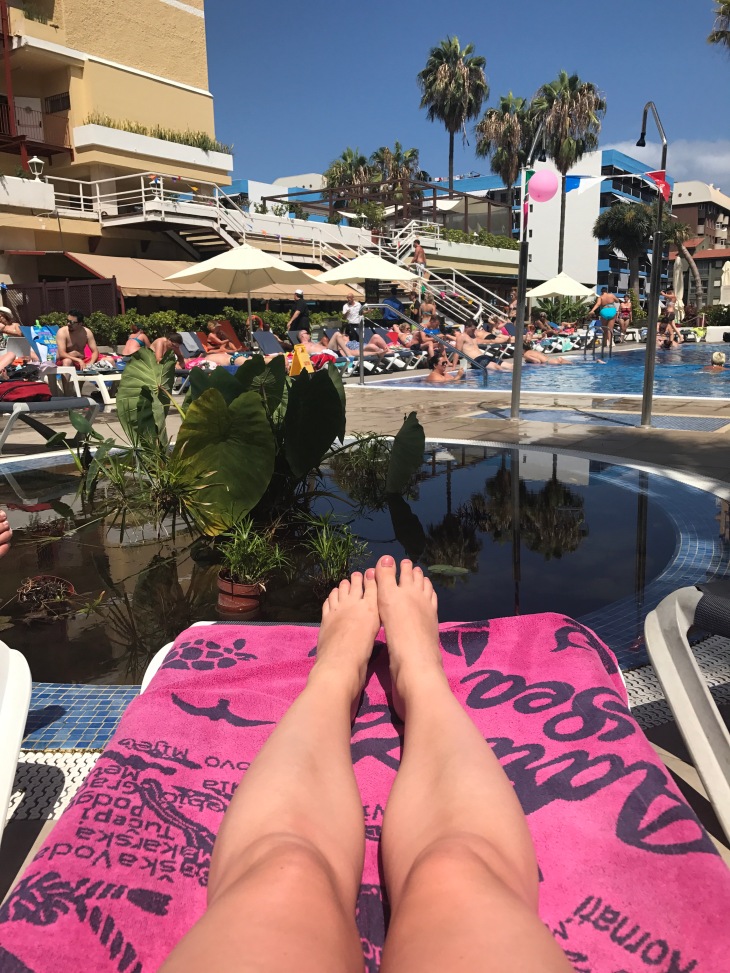 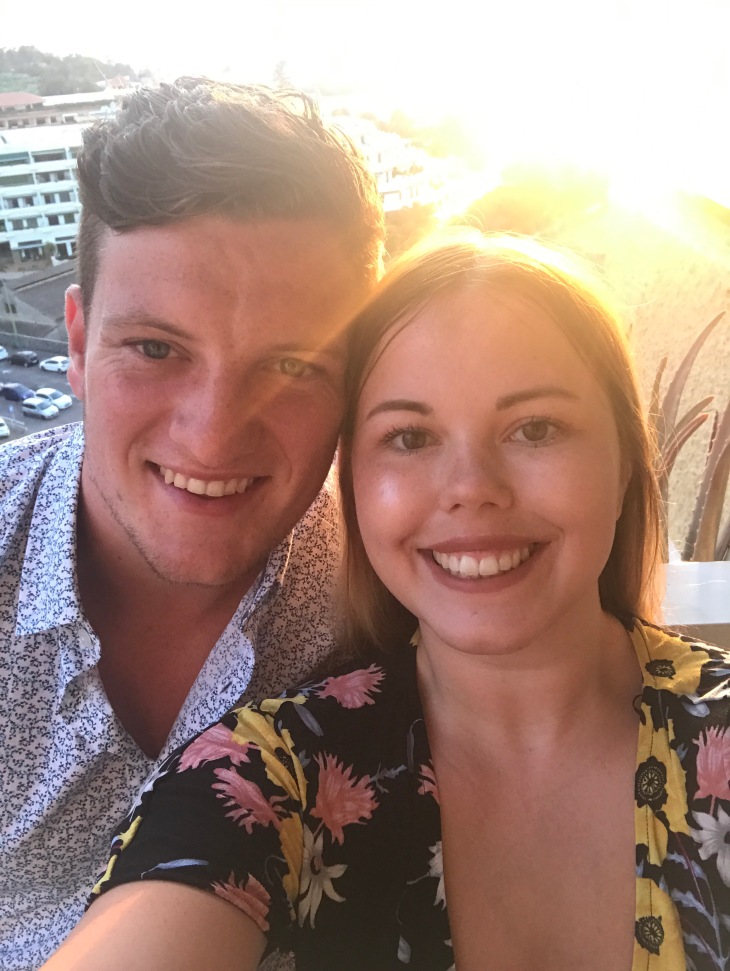 I’m now back at work for 5 weeks before I fly off to Prague for a few days with my best friend and I am counting the days. August looks set to be a cute one; I just need the sun back plz! 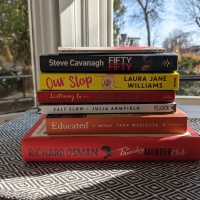 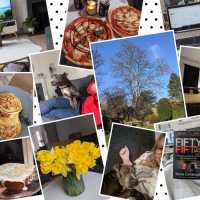 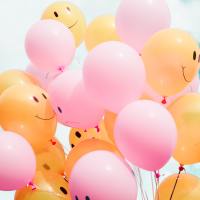 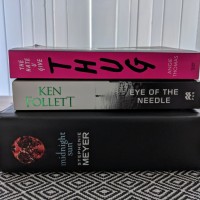 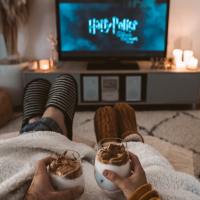 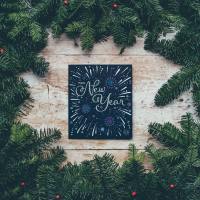 The cutest morning @emmajanegr @fayemarie1 🤗☀️
My days off have looked a lot like this recently 💆🏼‍♀️🌷💻 3/4 uni assignments almost complete! Excited to get stuck into 'The Guest List' once my assignment has been sent off tonight 🙌 (ps. I am wild)
Slow days and tulips ☀️💆🏼‍♀️🌷
If I close my eyes, it's almost like being back here again... ☀️🌴 But also kinda not like it at all 🤦🏼‍♀️
Working from home has its downs but watching KUWTK on a rainy lunch break from the comfort of your own sofa? Needs no words 🙌💆🏼‍♀️
So thankful for sunny days by the river ☀️🥰🙌